Using Play to Help a Child Who Has Been Bullied, Bossed 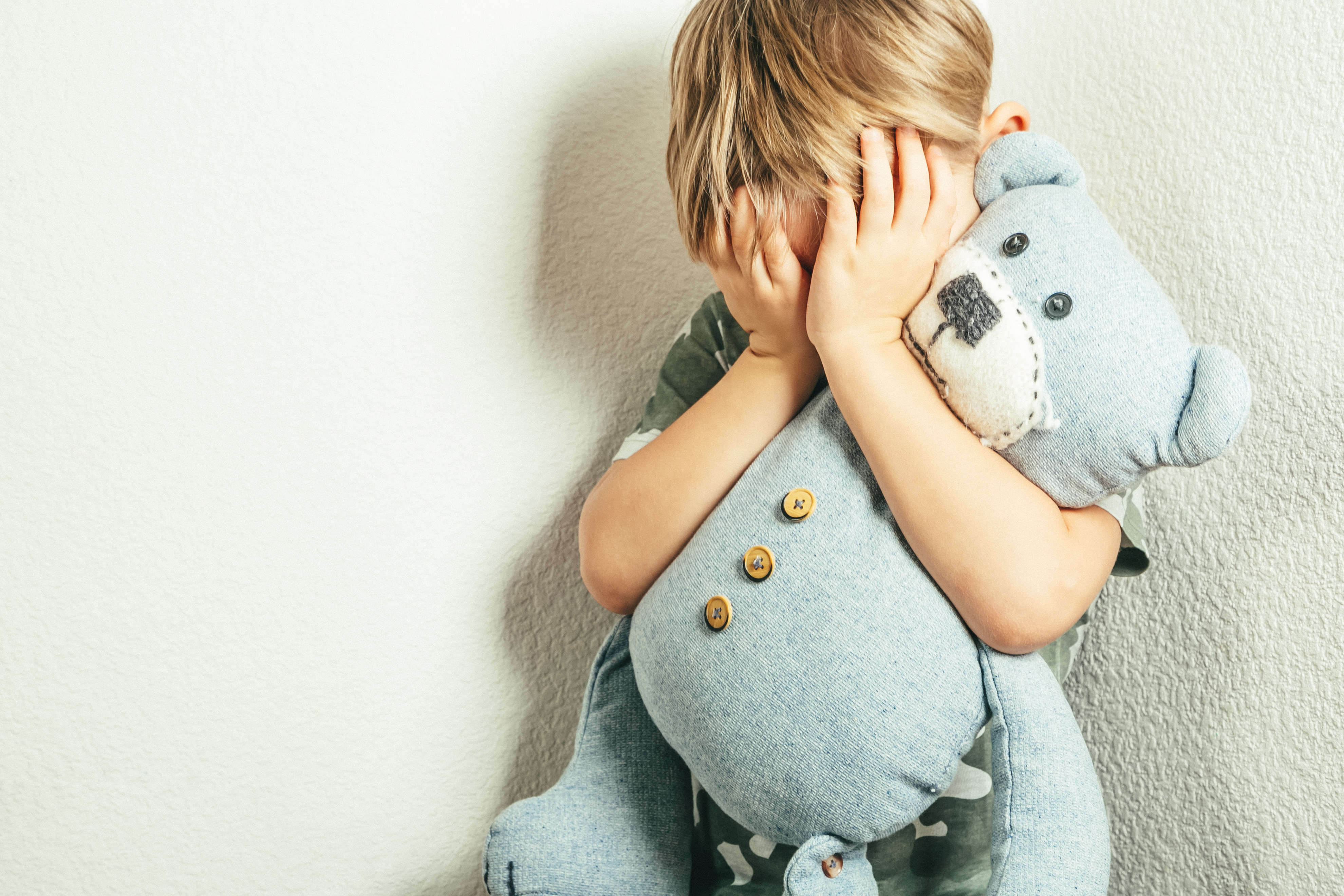 Dr. Laura,
I would like some inspiration with helping our 4 year old son with an issue at nursery. He and his teachers have told us he is being sidelined and bossed around by a little girl (who obviously has issues of her own.) It's preventing him from engaging in other activities and making friends. I've given roleplay and assertiveness a go. We've also made playdates with other kids. On the whole he is a well balanced child who enjoys a variety of activities. Teachers do their best to redirect. I am on a career break so we get lots of opportunity to play/ have fun/ connect with daddy, baby brother and me. We have used gentle attachment parenting techniques from birth with him. I dislike seeing him being manipulated. I would love to see him have some backbone and enjoy the simple pleasures of being 4.

Four year olds are famous for being bossy, excluding, and even bullying. They're experimenting with power, and how we respond can influence whether they continue those social strategies throughout childhood, moving on to more sophisticated versions in the lunchroom and online.

In the more tribal cultures in which humans lived before "modern times" younger children learned appropriate social relations from the older children, and tribal norms were passed down naturally. Presumably those tribal norms did not include bullying and sidelining kids, because that would not have been adaptive for the tribe. But since we usually segregate kids by age, and "let them work it out for themselves," we don't give children enough guidance at early ages about how to work things out with other kids. That's one reason (of many) for the epidemic of bullying.

Kids who engage in bossiness are often trying to control others as a response to their own anxieties, as the teachers have reported to you may be the case with this little girl. What the teachers can do is proactively initiate an ongoing set of practices in the classroom that encourage inclusion. There are many books, and even whole curriculums, that could help them launch such a campaign. In my view every class of four and five year olds needs a program like this to teach appropriate social skills, since kids will not receive it elsewhere. You certainly want to have that conversation with the teachers at your son's nursery, given that they observe this behavior. What preventive practices are they using with the children?

But on to how YOU can help your son. You already spend considerable time connecting with him, which is the foundation of his emotional adjustment. You are already using gentle parenting, which I assume means empathic limits instead of punishment. This is important because a child who is timid will respond to conventional discipline by further "sidelining" himself. You have already started having playdates with other children, which is essential to help him feel comfortable and supported in the classroom and on the playground. You've even done some role-playing around assertiveness, which is terrific.

But you say that even with all this, the bullying (and yes, I would call it that), that your son is experiencing at school from this one child is preventing him from engaging in experiences and making friends. I would suggest that these encounters have left your son with some very negative feelings that are getting in his way so that he cannot enjoy and be open to new people and experiences. Just changing the situation -- for instance, if this girl suddenly was transferred to a new class -- might not even be enough to dissolve those hurts and fears. Your son is protecting himself with a layer of passivity. He needs your help to break through those feelings. Children work out the anxieties and hurts that accumulate in daily life in two ways: through play and through tantrums.

So I would suggest that you begin playing games with with your son around the theme of power. For instance: Grab two stuffed animals and have them "play" but have one push the other around. He will be fascinated. But remember, you're not going for tears by repeating the reality of what he has experienced. You're going for giggles, which vent the same tensions. So have the underdog stand up to the bully, ham it up and have fun with it. Whatever makes your son giggle, do more of it.

Continue exploring the theme of power by playing directly with him and letting him push you around, win the game, win while you physically rough-house or pillow fight, tell you what to do, etc. I don't mean you do this all the time, of course. He needs the safety and guidance his parents offer by acting like parents. But create a Special Time every single day in which you set aside half an hour, and tell him "It's our Special Time and I want to play a special game with you. How about I get to be a big monster and be in charge? Like this!" Then roar just powerfully enough to make it seem you're serious, and say "And I will catch you!" but then immediately trip as you start after him, which will puncture the fear you have tapped into and make him laugh.

On a daily basis during your Special time with him, give him the chance to be the more powerful one and to outsmart and over-power a terrible monster -- You! Swagger and strut and roar at your child about how you will catch him and show him who's boss....but when you chase him, always trip and bumble and let him outsmart you or over-power you and get away. Acknowledge your child's formidable power: "You are so strong! You pushed me right over!"

Finally, play with the idea of the exclusion. For instance, exclude yourself and complain bitterly about it, but in a joking way. Use the slightest provocation: "How come YOU get to do that and I don't? You always get to decide who does what!!" Remember, you're going for giggles, so ham it up and be as silly as possible. Whatever makes him giggle is helping him, so follow the giggles.

You may find that after a time of playing like this, he either gets angry or dissolves in tears. That means you've helped him get to the heart of his hurt. Embrace those feelings so he can offload them: "It's ok to cry, Sweetie. I am right here. I will keep you safe. You are doing a great job with those big feelings. I am right here." These tears will dissolve his fortress of passivity and free him to engage with life again.

Good luck, and let me know how it goes!