How to Talk with Your Child about the Election 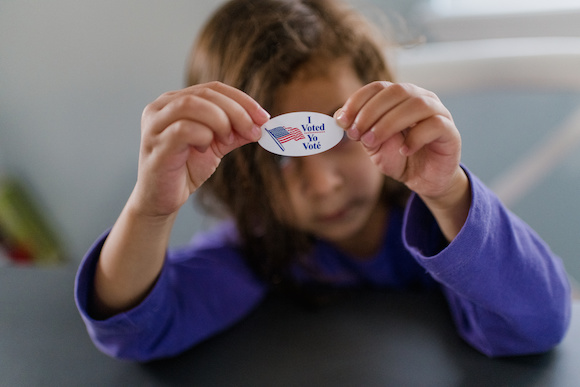 This post will give you language to answer questions about electoral politics in an age-appropriate way for kids from preschoolers to teens. While you may consider politics a mess that is fit only for adults, your child is certainly hearing about the election and drawing conclusions. Why not take the opportunity to have discussions that develop critical thinking, good citizenship, and values?

But first, let's talk about involving your child in voting. If you haven't already, please be sure to vote and make your voice heard. Let's teach our children to advocate for the future that we want for our country. And let's show our country that families matter and have a powerful voice.

Check here to find out where your polling place is: https://www.vote411.org/. Also at that link, the League of Women Voters is partnering with Lyft to provide Free Rides to Vote! Just use the Lyft app and enter code LWV2020 for up to $15 to a polling place or ballot dropbox.

Yes, there may be a line if you vote in person. But that's part of the lesson -- Voting is such a privilege that we're willing to endure a little discomfort to do it. People all over the world have fought and sometimes died for the right to vote. Bring masks, an umbrella, snacks, and some books about voting to read as you wait. (There are links to several good ones below.) After you vote, take a photo (outside the polling place) and post it on social media #FamilyVote to inspire other parents.

Below is your age by age guide with talking points and questions to ask your child, to help them understand the electoral process and this unusual election. But first, some general guidelines.

Kids this young should not be exposed to the news, but they will notice signs and the general excitement. Explain political issues in terms that your preschooler can relate to, like fairness. 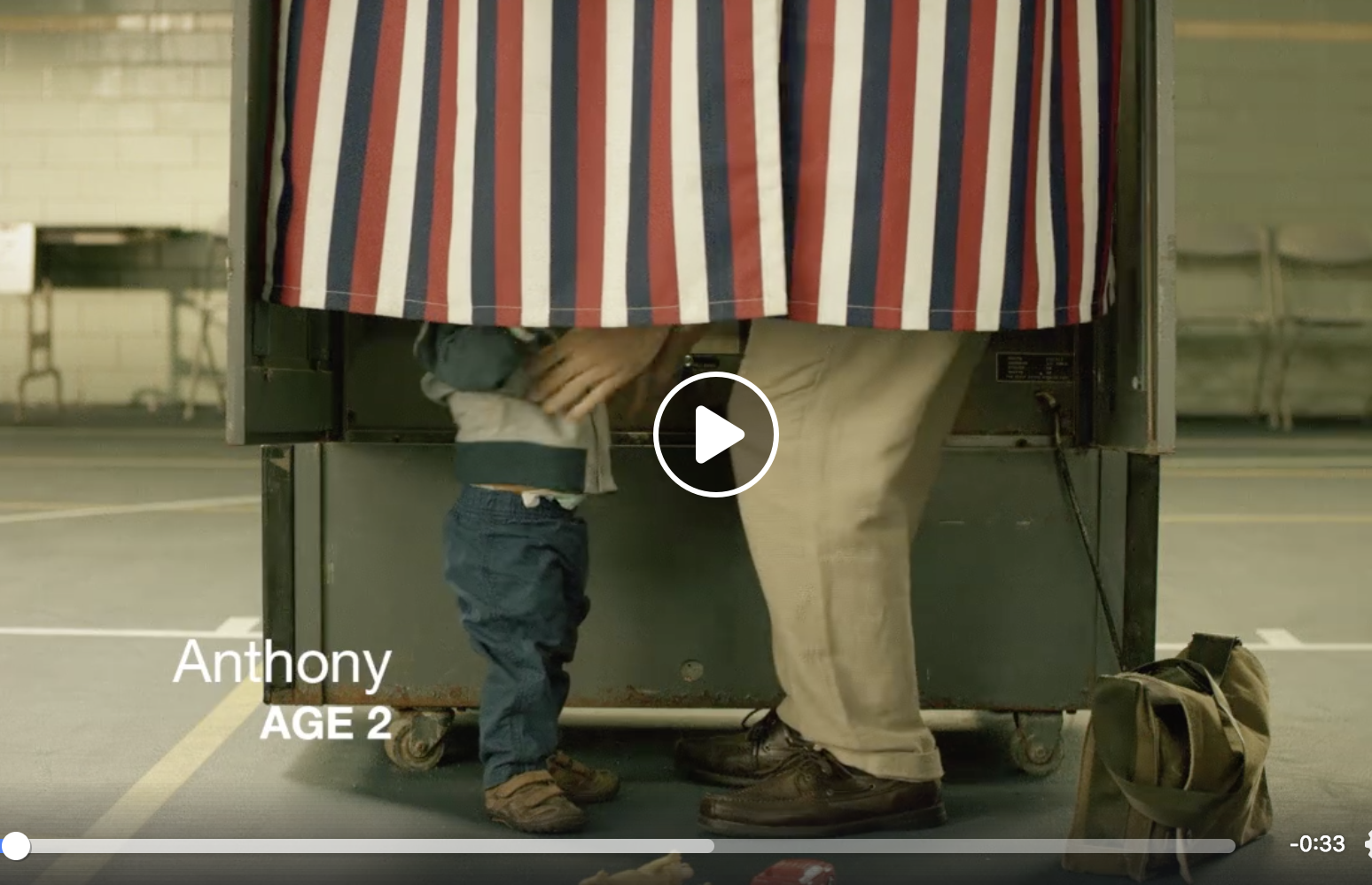 Video: Voting for Kids | Why Voting is Important

The Right Way to Talk About Politics With Your Kids

The Electoral College, Explained for Kids

How to Vote Safely in Person

What if the Incumbent Loses the Electoral Vote But Refuses to Concede?

WE COUNT! Video (Warning: There is one swear word, but this is a good intro for teens about why the election results may be delayed this year.)