How to Talk with Your Child about the War in Ukraine

No matter where in the world you live, it's hard to watch the news from Ukraine. Bombing of civilian areas, fleeing citizens, ordinary people standing in front of tanks. The news is constant, so our children, particularly older kids, can't help becoming aware of it. And because the conflict is upsetting to us, and the violence is so senseless, it can be hard to answer our children's questions about it.

This post will give you language to answer questions about the war in an age-appropriate way for kids from preschoolers to teens. While you may consider this a mess that is fit only for adults to discuss, your child may be hearing about the war, drawing conclusions, and feeling anxious. So it's important to let your child know that they are safe, and reduce their anxiety by answering any questions they have. 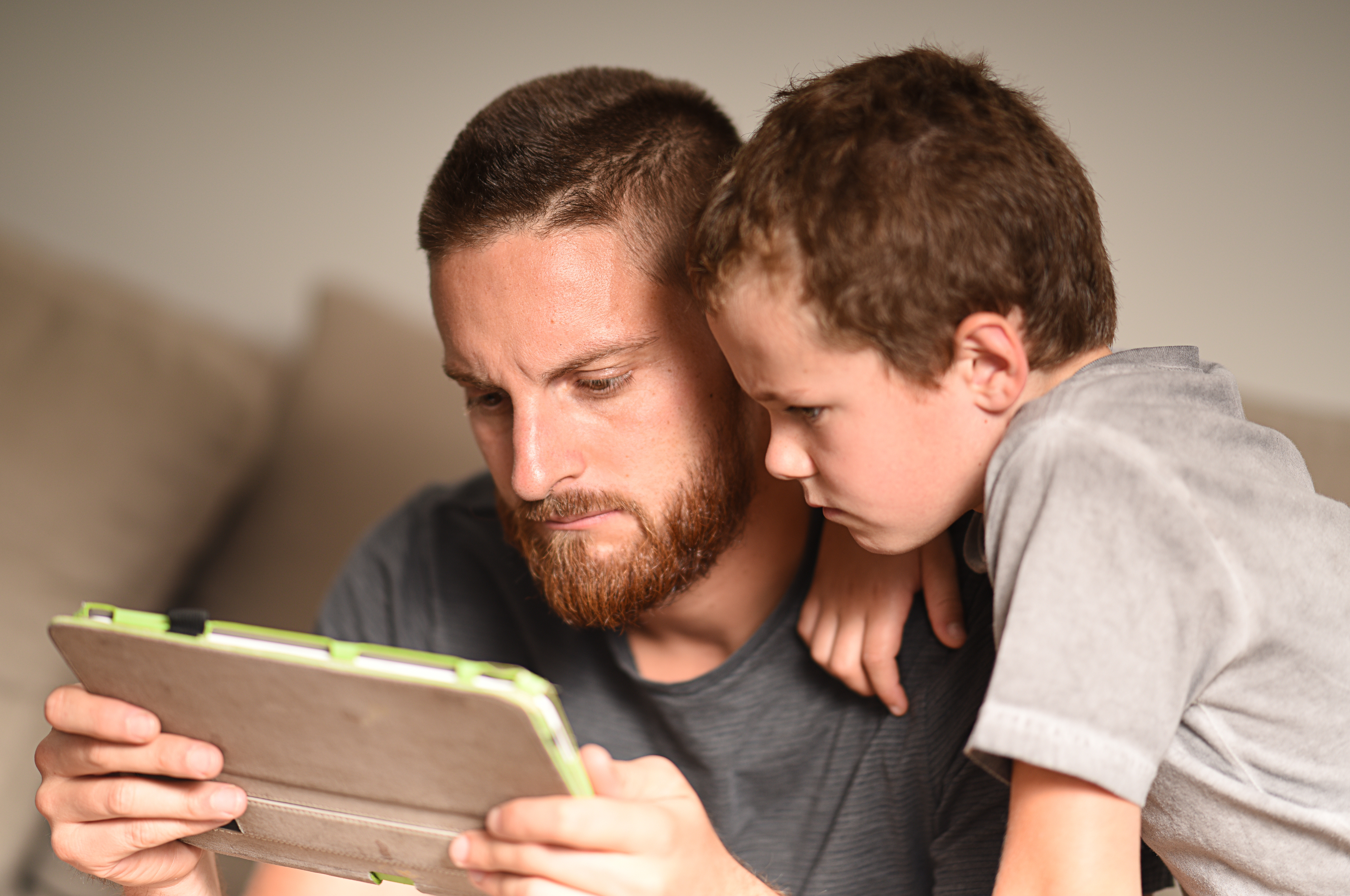 Below is your age by age guide with talking points and questions to ask your child. But first, some general guidelines.

Kids this young should not be exposed to the news, but they may overhear things, or hear from their friends.  If your child raises the issue, ask what they've heard. Accept any fears they may express: "It could be scary to hear that," and reassure them that this is happening very far away and they are safe. Explain that sometimes even grownups forget to use their words and that can lead to fighting, which hurts people and is always sad. Ask if they would like to draw a picture and to send love to the Ukrainian people.

With children under the age of ten, you don't need to raise the issue, but do be alert if your child raises it. Ask what they've heard, and what they think about it. Ask if they've been wondering anything about what is happening and why. Listen to their fears without dismissing them, and then reassure your child that you will keep them safe: "Bombs here in California? That IS a scary idea. Thank goodness, that is not going to happen. The fighting is far away. And I will always keep you safe no matter what."

Answer your child's questions simply in terms they can understand, such as:

Kids aged ten and up will be very interested in what's happening, so don't hesitate to discuss it with them. However, be aware that their sophistication can mask anxiety. Always start by asking what they've heard, what they think about it, and what they've been wondering anything about what is happening.

Acknowledge their fears without dismissing them: "Your friend said there could be nuclear war? That's a very frightening thought. I don't think that will happen, but I understand why the idea would scare you. Sweetheart, thanks for telling me that you were worrying about this.  I will keep you safe."

Acknowledge that the situation is tragic, and consider with your child what your family can do to help, such as raising money to donate for medical supplies.

Ask questions that help your child to consider how this event relates to their own life, such as:

If you have a Teen, why not take the opportunity to have discussions that help your child to understand how such events can start and escalate, and how ordinary people are affected?  You can discuss all of the above, and ask questions that lead to deeper discussion, like:

After you've talked a bit, suggest that you and your teen check out some good sources of information about what's happening. For instance, take a look at the NPR website to find audio reporting on how everyday Russians are feeling the impact from sanctions, or how Russian police jailed children who took flowers and 'No to War' signs to Ukraine's embassy. Or read together about how the War Crimes court prosecutor has opened an investigation into Ukraine, at Reuters. Do some research together into the history of Ukraine to see if you can understand what led up to this.

Teens are in the process of shaping their world-views, so it's important that they have an opportunity to feel they can contribute positively in the face of catastrophic world events. Talk with your teen about how even small actions can make a difference, and suggest that you and your teen might want to work together to raise some money to donate to life-saving and relief efforts.